A Bonfire, Kitty number 7 and a rat story. 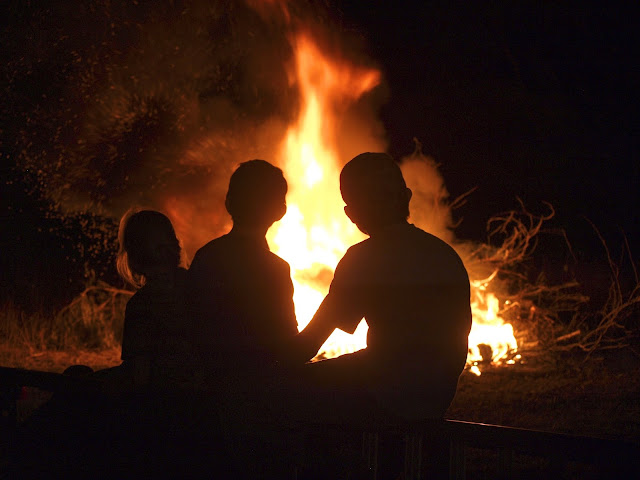 I have been meaning to share this bonfire photo from the ranch this fall.  I love the way it turned out. 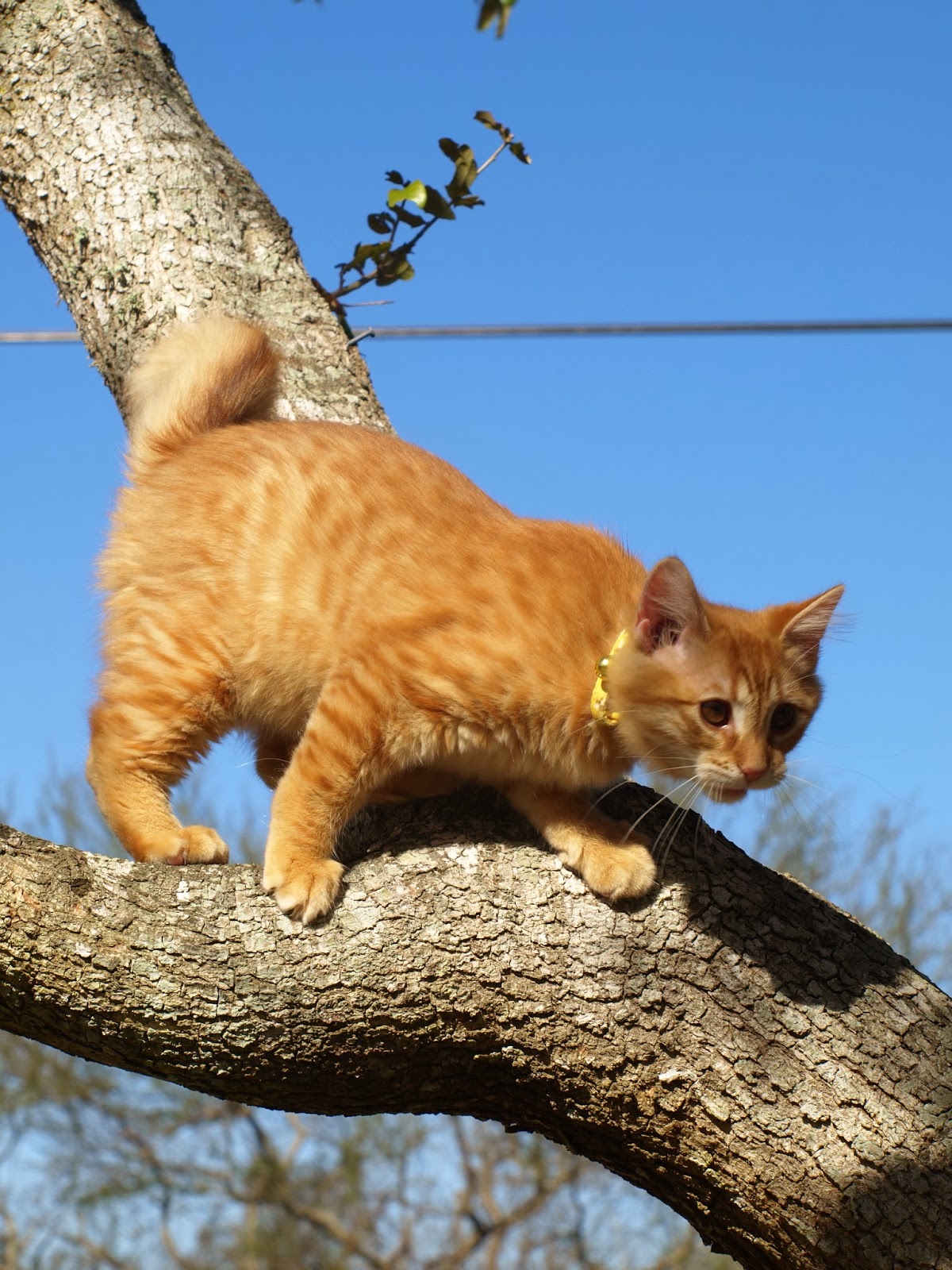 This is Oakley. He is kitty number seven. He loves to cuddle and eat! My son can't resist a kitten. 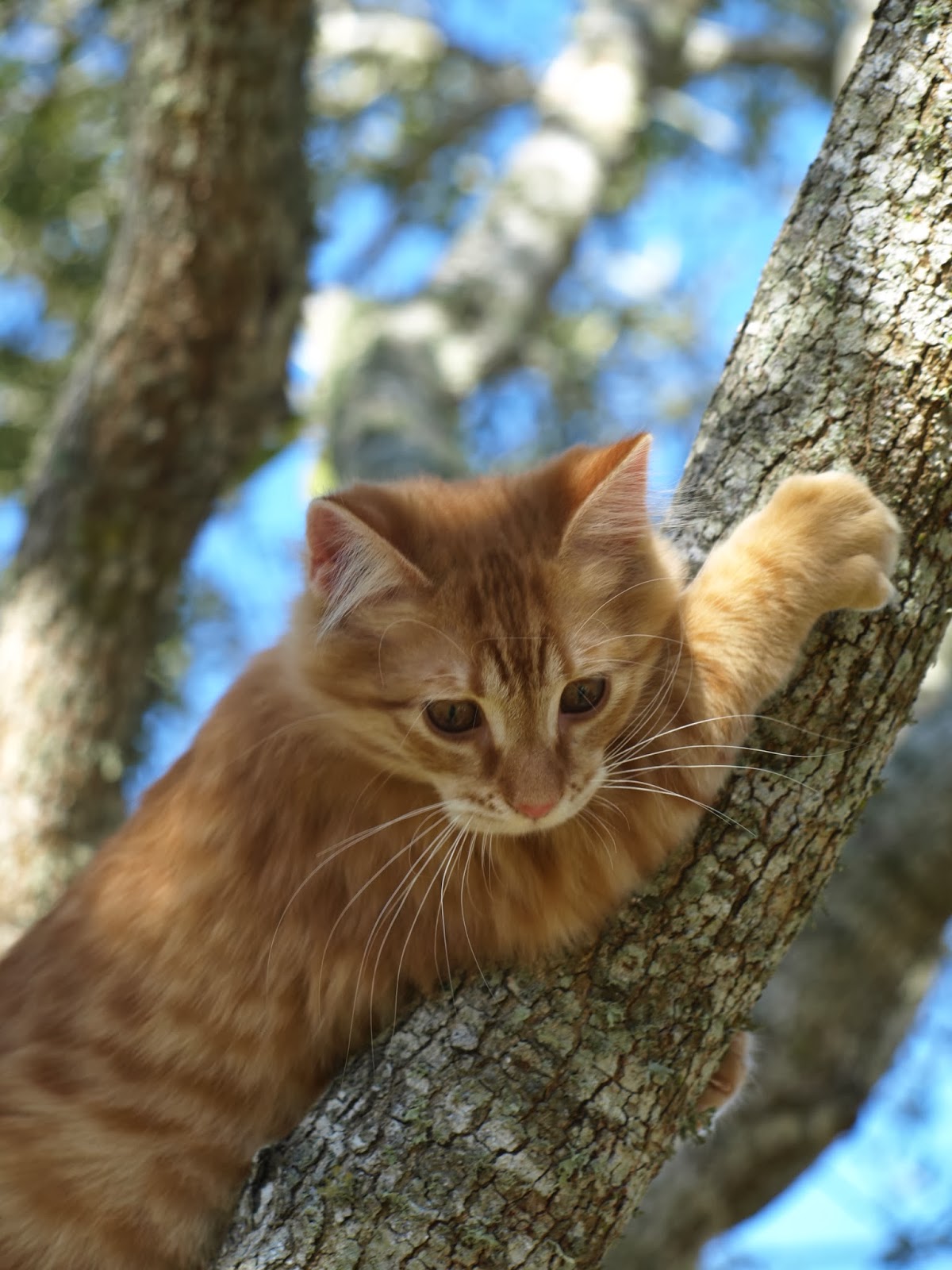 He was rescued by some of my son's friends who lived in an apartment. Since they didn't want to pay extra to have a cat, he needed a new home. 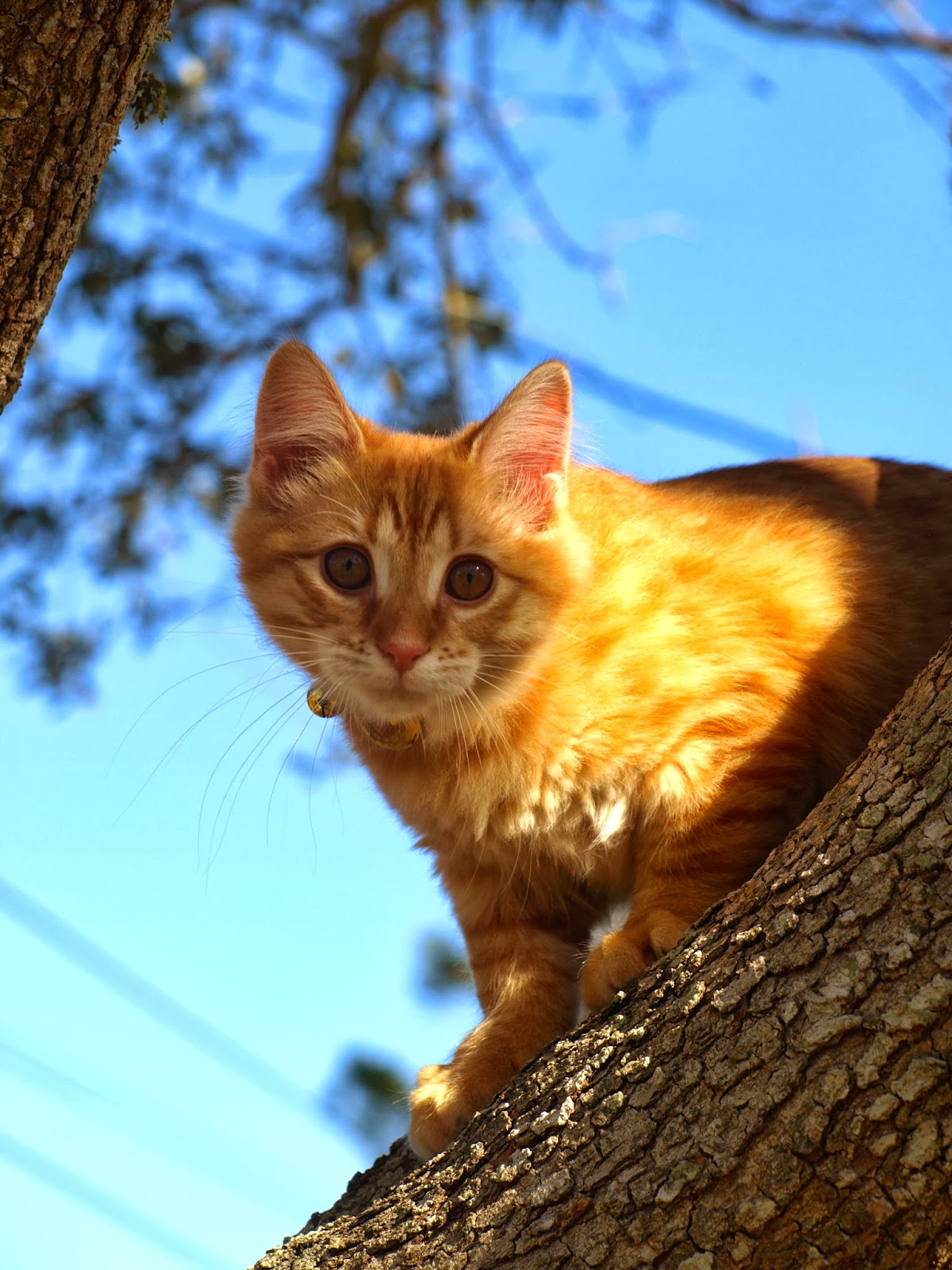 Now for a rat story! It happened on the last morning before the Christmas holidays. First, I dropped the curling iron on myself. I ended up with a lovely burn down my chest. I finished getting dressed and headed to the kitchen to pack my lunch,  have breakfast, and get some ice. I noticed several kitties at the door wanting breakfast. I opened the door and let them in . I saw that Whiskey had something in his mouth. I left the door open and went to see what he had. He set it down and it moved. I screamed. LOUDLY! Whiskey ran out the door, and the rat ran under my china cabinet. I shouted for my son and then realized he was spending the night elsewhere. Scoundrel (another cat) was nearby, so I tried showing him where the rat was hiding. He wasn't interested. I knew I wasn't leaving for school with a rat in my house, so I called my teaching assistant to let her know what was going on. It turned out that Whiskey hadn't gone far. He was sitting on the patio table, so I brought him back in. I showed him the rat's hiding place. He dove under the china cabinet and came out with the rat. Thankfully, he took it back outside. I ate my cereal and packed my lunch with an ice pack on my burn. I was only 15 minutes late to school.
Y'all come back,
Lorilee
Posted by Lorilee at 10:47 PM